Child-Help organises aid for children with spina bifida and hydrocephalus in developing nations. The strengthening of self-help groups and support of local initiatives are crucial.

Child-Help does not abandon these families but guides them in the future care of their child, allowing the child to go to school with contemporaries, to study, to find a job later in life and to have the possibility to create a family of their own.

We take great pride when we see the first adults with spina bifida that Child-Help were able to assist as children and who have managed to create a stable life thanks to your aid and support. It clearly shows how your help can change lives. A beautiful example of this you can read all about here.

Each year, approximately one million families are confronted with these disabilities. Hydrocephalus and spina bifida are occasionally referred to as “the silent killers of a magnitude on the scale of malaria” yet on a global scale these health issues are receiving a very limited amount of attention.

Your donations not only help to provide medical materials and surgeries but are also invested in fundamental research into the root causes of spina bifida and hydrocephalus. They also stimulate primary prevention through the promotion of the use of folic acid and the need for a healthy and varied diet, thus helping to preventing future births with these disabilities.

Child-Help was founded in Belgium by a group of parents of children with these same disabilities. They know how complex the care is. Parents learn immensely from peers. That is why Child-Help in all its projects, supports parenting groups who in turn support each other and together take on the political fight for a right to accessible health care. 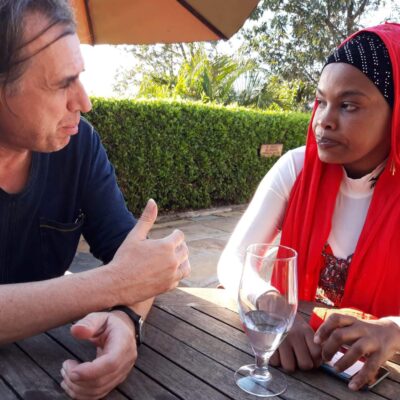 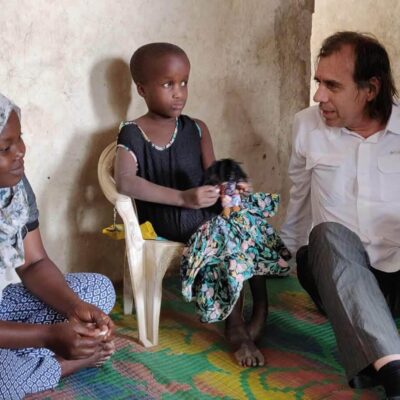 The consequences of spina bifida

It is extremely difficult to produce a prognosis for a case of spina bifida as its consequences differ from one child to another.

When the spinal cord is damaged, a myriad of problems occur due to either the partial or complete stop of the passing of neural signals:

Why is spina bifida so prevailing in developing nations?

How does one treat spina bifida?

The first step in the treatment of spina bifida is to close the lesion on the lower back. After that, there is a need for support and aid to also treat the secondary effects of this condition. People with spina bifida often suffer from clog foot, where the foot is turned inwards and downwards. The right tools and aids provide a significant improvement in mobility. Due to paralysis, loss of muscular strength and numbness, people with spina bifida have issues controlling their urinal and faecal continence. With the right types of continence materials and proper continence training these children to become clean and infection-free and get a new lease on life allowing them to build a social life in their families, their villages and schools. 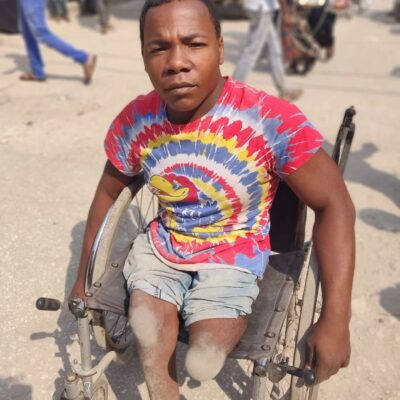 Hydrocephalus is caused by the body’s inability to properly drain the fluids which our brain makes constantly. Each day we produce more than half a litre of cerebral fluids. Normally these fluids enter the bloodstream but when this does not happen or the drainage is insufficient, the amount of fluids surrounding the brain will continue to increase.

The effects of hydrocephalus

Infants still have a flexible cranium. This allows for an abnormal expansion of the head in cases of hydrocephalus, creating the known form of a hydrocephalic head. When the pressure on the brain becomes too great, the situation becomes aggravated and the child can end up blind or even perish.

Why is hydrocephalus so prevailing in developing nations?

How can one treat hydrocephalus?

The treatment for hydrocephalus is to drain the collected fluids in the cranium.

Usually by means of a shunt, a drainage tube which gets implanted in the head and under the skin and allows drainage of the surplus fluids down to the diaphragm. Installing a shunt is a relatively simple procedure, although it is not completely without its risks in developing nations. The cost to acquire a shunt in Western Europe varies between €800 and €1600. The high cost is the reason why we use shunts from India costing only €47. Studies have found no difference in the results of using either type of shunt.

An alternative method of treatment is by means of endoscopic surgery where a natural bypass is created by opening the floor of the third ventricle, allowing the surplus of brain fluids to drain and be absorbed by the body. If the hydrocephalus is caused by an obstruction, an endoscopy can alleviate this obstruction. These types of surgeries are safer and more sustainable because they completely avoid the complications of a shunt. 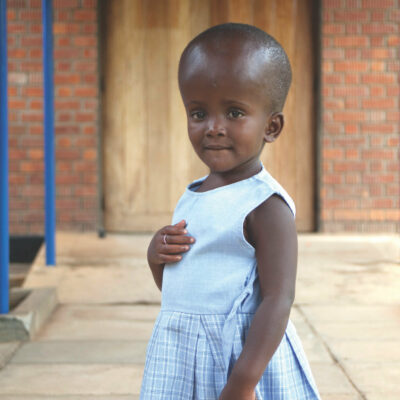